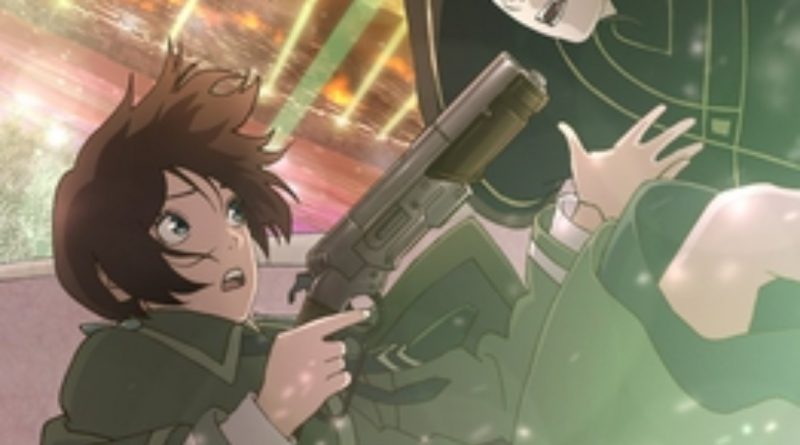 Vampire in the garden is a animation on Netflix, that only has five episodes. Normally Netflix puts out eight of an animation, so maybe if they renew, they’ll do some extra then? It is a love story of sorts but it’s very anemic with horror as the underlying romance.

Vampire in the garden is a Japanese net anime series, produced by Wit studio originally set for 2021 premiere on Netflix but it did get delayed till May 16th 2022. It has vampires and humans coexisting in sort, and there’s a queen of the vampires in this one so it’s matriarchal and structure so far.

The metaverse is being shaped forged formed and restricted by corporate which is the elite look around people they’re taking that over too!

No comments to show.